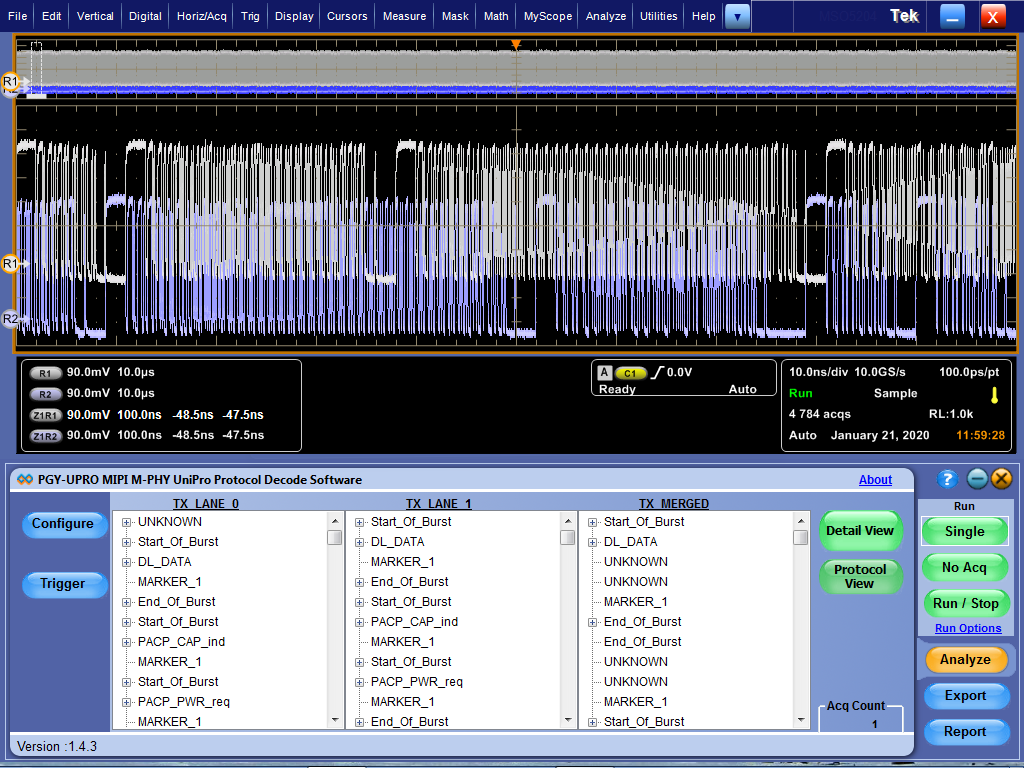 Features
The product features are as follows: 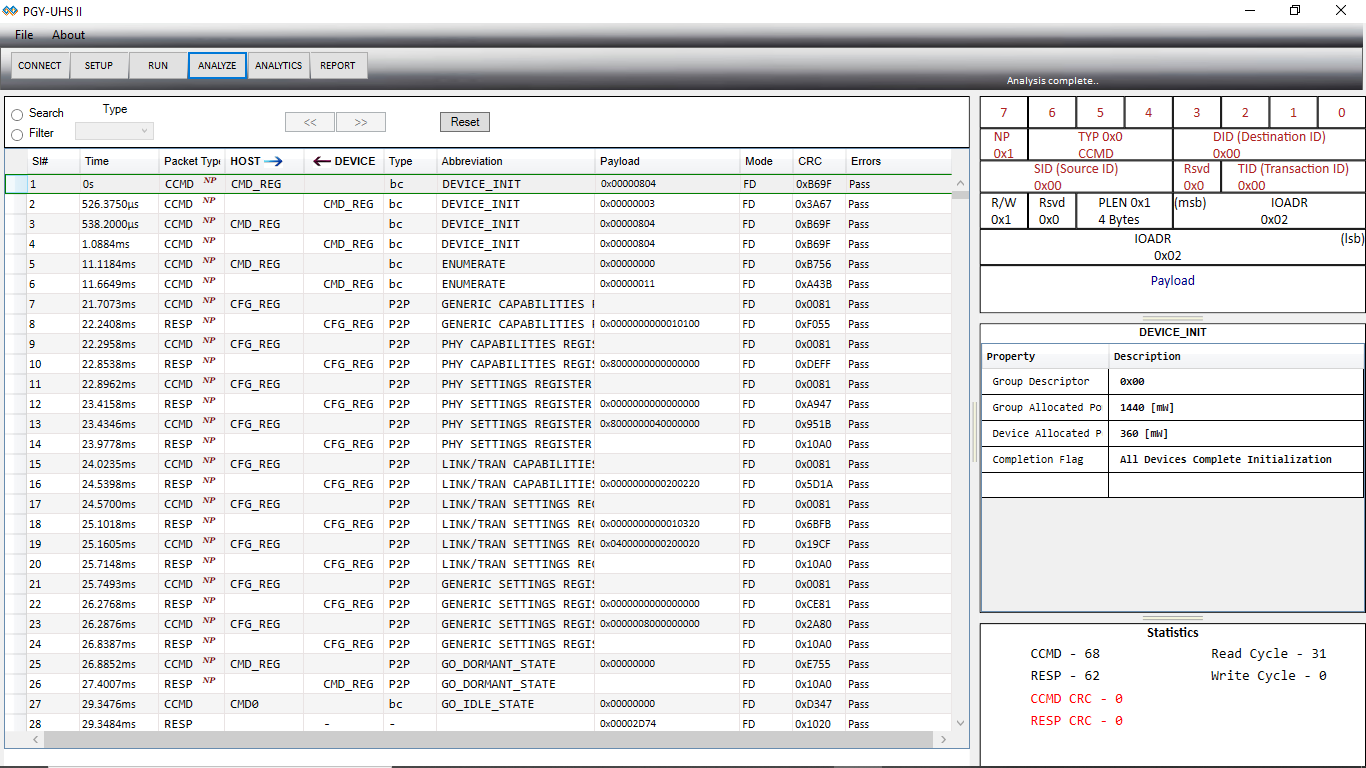 PGY-UHS II Protocol Analyzer quickly decodes the UHS II register and displays register filter name. These decode tables allow identify the host and device setting being set and quickly debug it. Above image displays the Generic capabilities and settings between host and device. 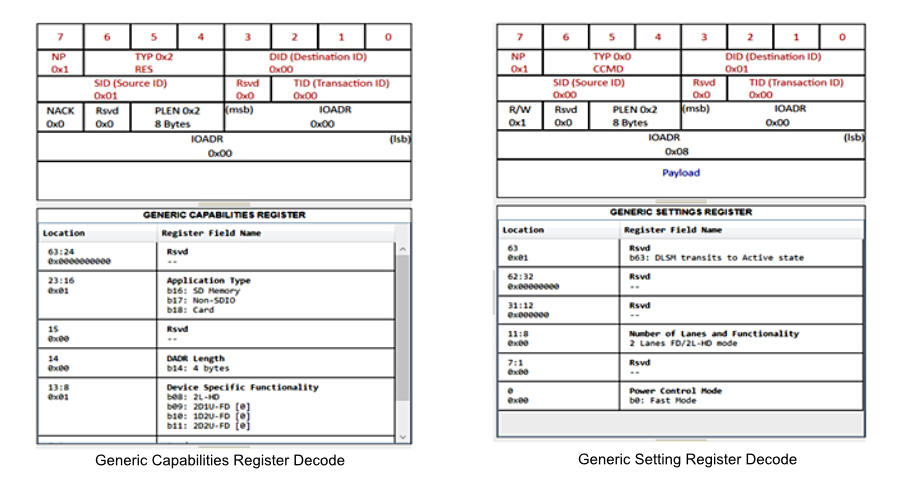 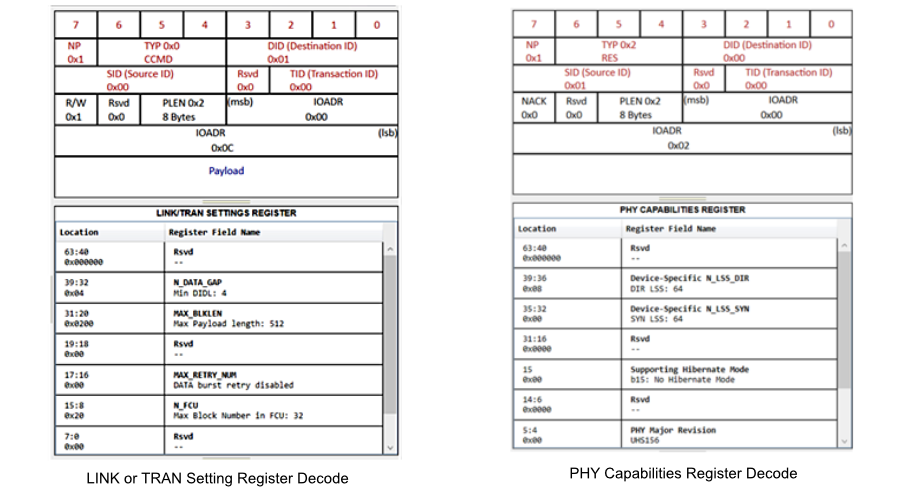 PGY-UHS II automatically identified if data transfer is FD156 and HD512 mode. PGY-UHS II will decode data commands and identifies, if data is in HD and FD mode and captures data. Display of captures can be viewed for each command. Data block is displayed as below: 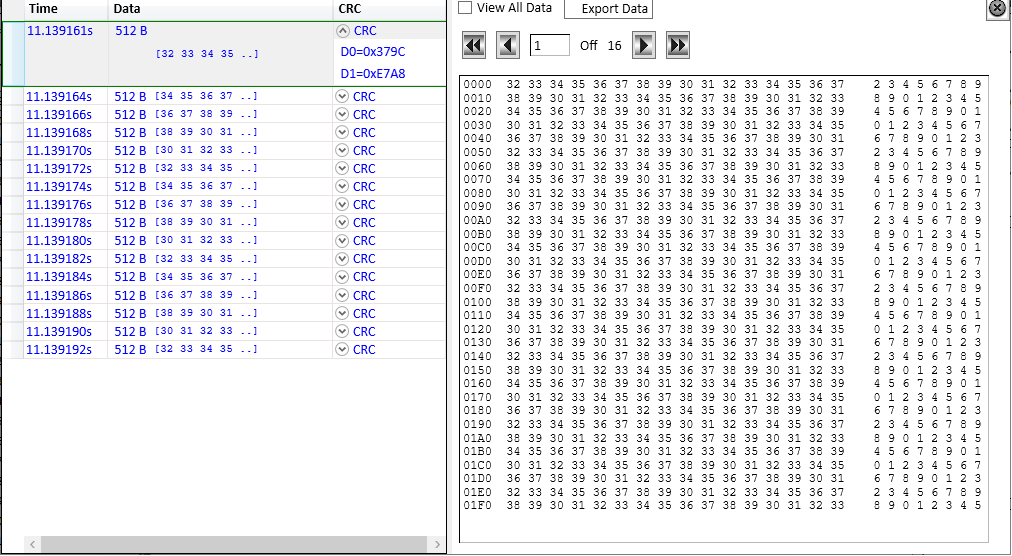 Software will validates CRC values and highlights in red color, for any CRC failure. Data is displayed iin HEX and ASCII format for each block.

User can export the Protocol decoded to txt file for documentation and further analysis in a user environment.

Ordering Information
The ordering information is as follows:

If you want the Customized Solution
(for your own system)
Then! Contact us without slightest hesitate